Press enter to begin your search

Jussie Smollett Has Created a Crisis For Himself. How Can He Manage It Best? 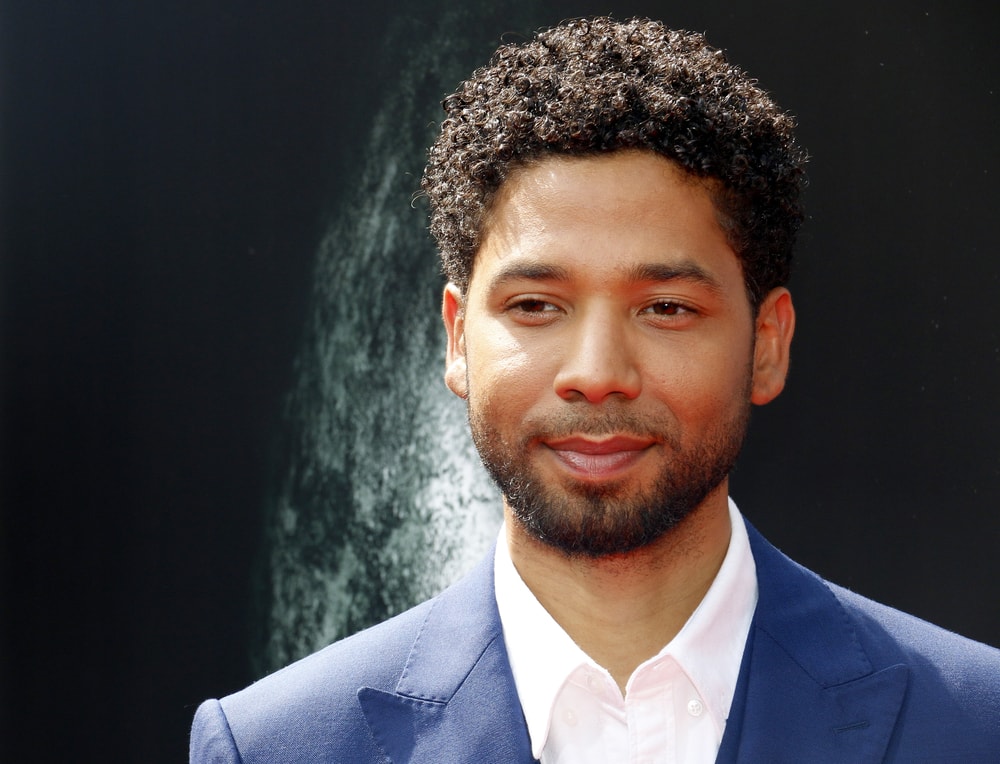 Much has been written and said regarding Jussie Smollett’s alleged attack – before and after the likely truth came to light.

All indications are he is guilty of a crime. And even worse, guilty of hurting the fight for justice and cause of others who face violence and unfair treatment for being gay, black or both. Oh, and he sure has upset the city that has hosted him and the Empire show for several years.

After three weeks of police work and tons of resources spent on getting to the bottom of his attack, the entire narrative has been turned on its head. Smollett is in damage control. And he’s “lawyering up.”

As a 25-year PR professional who has helped many clients with crisis planning and management, I can say folks like me often don’t agree with lawyers at times like these.

While I respect and understand the position Smollett’s attorneys must take in defending their client, I certainly don’t agree with them now.

According to a Chicago Tribune story that came out today (Friday, 2/22/19), (on) Thursday night, a statement from Smollett’s legal team called the allegations part of  “an organized law enforcement spectacle that has no place in the American legal system.”

“The presumption of innocence, a bedrock in the search for justice, was trampled upon at the expense of Mr. Smollett and notably, on the eve of a mayoral election,” the statement said. “Mr. Smollett is a young man of impeccable character and integrity who fiercely and solemnly maintains his innocence and feels betrayed by a system that apparently wants to skip due process and proceed directly to sentencing.”

I think Smollett and his legal team will lose their battle in BOTH the court of law and the court of public opinion. The facts coming out strongly point to Smollett having staged the whole attack. Hard to argue against facts and evidence. It looks like he’s betrayed a lot of people and squandered considerable goodwill.

What should Smollett do NOW?!

If he were my client, I’d advise Smollett take these six key, crisis management steps to salvaging what little is left of his greatly damaged reputation:

The public is much more forgiving than most guilty people believe when in a highly stressful situation like this. The sooner Jussie Smollett stops reading from this horrendous hoax script he wrote, ask his lawyers to stop talking, and write a new script, the better off he will be. And so will everyone else. 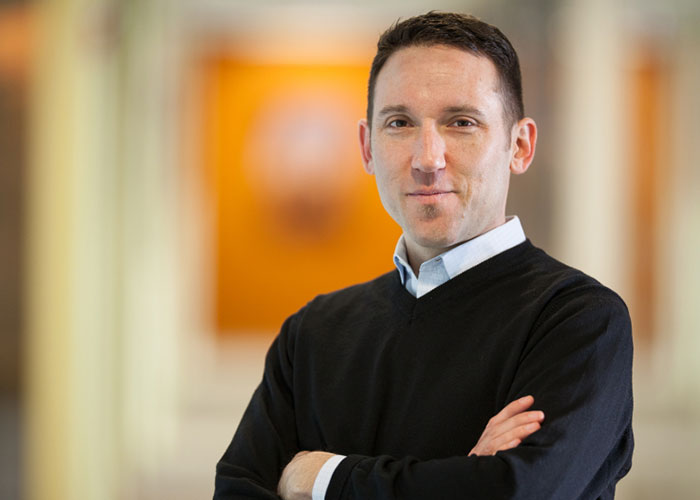